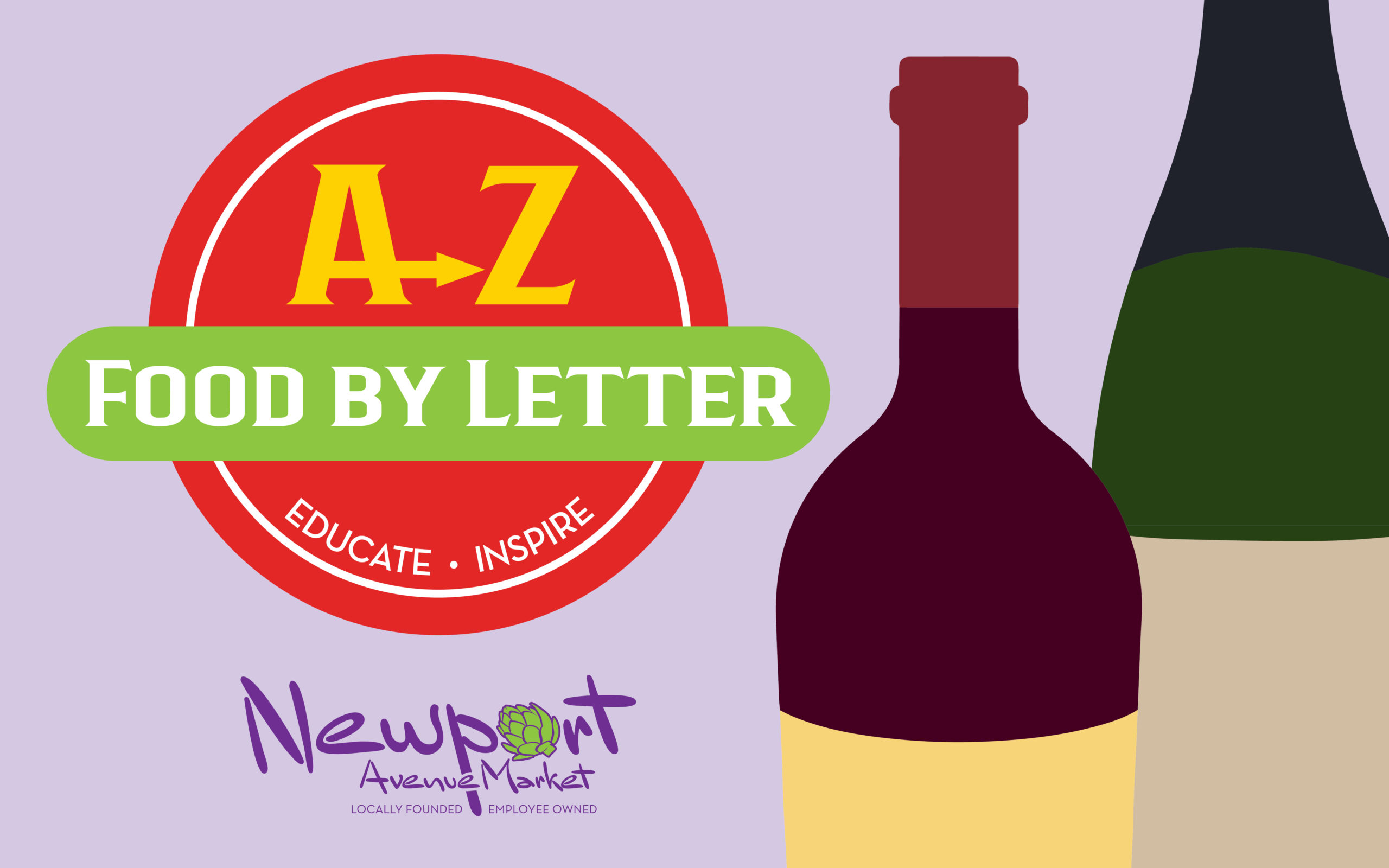 Ready to test your wine knowledge? Take a peek at our quiz (and answer key) below.

So, how did you do? Let’s expand our knowledge with a little trip through wine-making history. There’s no doubt that France, Italy, and Spain are frequently associated with winemaking and wine culture. But arguably, it’s France that lays claim to the world’s most famous wine regions, including Bordeaux aka the “wine capital of the world.” France is also home to the most popular varietals and wines on the planet: think cabernet sauvignon, merlot, chardonnay, champagne, pinot noir, and sauvignon blanc.

However, the history of wine doesn’t begin with French wine (or even Italian or Spanish wine). Archaeological records tell us that wine was actually first produced in China around 7000 B.C., followed by Armenia, Iran, and Georgia, between 6100 to 6000 B.C. In fact, there is an ancient Persian fable that tells the tale of a woman discovering wine for the first time. According to the fable, she was a princess who had lost favor with the King. The shame was so overwhelming that she ate some table grapes that had spoiled in their jar in an attempt to end her life. As we now know, her suicide did not go as planned…instead of slipping into eternal slumber, she got giddy, intoxicated, and then passed out. When she awoke she found all the troubles of her life seemed to have passed. (Can anyone relate?!)

Fast forward to 2021. Could we be any more spoiled than to be here in the Pacific Northwest, with nearly 2,000 wineries in Oregon and neighboring states? Our wines are known and loved around the world, especially Oregon pinot noir, but the list is seemingly endless.

Our wine department is expertly designed to offer the best of every style and price, from bold and elegant cabernet sauvignons, plus malbecs with aromas and flavors of dark fruit and hints of cocoa, and on to grenaches, syrahs and mourvèdres, chardonnays, pinot grigios, the lists go on. Have a question about our selection? Our employee-owner experts know volumes about wine, and love sharing it with you.

With the holidays just around the corner, we want to help you celebrate with wine…and more specifically sangria! What is sangria? It’s an alcoholic wine drink that is originally from Spain. It is traditionally made with red wine, chopped-up fruit, fresh citrus or sometimes orange juice, and brandy. Some versions are made with sparkling water, ginger ale, or other sweeteners. Be the star of the holiday party with this easy cocktail recipe from Joyful Healthy Eats.